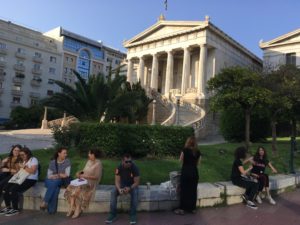 On 23 and 24 May 2018 we have been meeting for our sixth project meeting. This time we have been guests of NanoHybrids partner University of Athens, It is an inspiring feeling to be at the cradle of European democracy and culture and it is a great motivation to keep the hard work going for innovation, competitiveness and wealth of Europe. 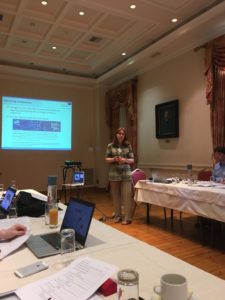 Though exploring Acropolis and the history of Europe in the sun was tempting, the international team of NanoHybrids stick to their duty and devoted the day to collecting results of the last six months, evaluating milestones and agreeing to the next steps.

Some of the highlights of the last six months were the Nanaomedicine Award 2017 which has been won by Aerogelex, a startup born from NanoHybrids and TUHH, BASF winning the German Design Award with SLENTITE, an aerogel product built on the long cooperation between BASF and TUHH, presentation of NanoHybrids research to the younger generation during the Science Night in Hamburg and Girl’s Day at DLR in  Cologne. 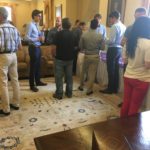 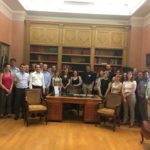 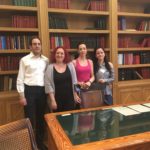 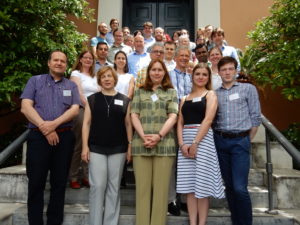 The consortium also contributed to the effort of the Euroepan Commission to strengthen the network of research infrastructures and pilot production facilities. NanoHybrids engaged with the EPPN platform, the European Network for Pilot Productions.

Last but not least, the project is well on track and upscaling towards prototyoing is ongoing.